Everybody know that civilisation begins from places where it is close to water and/or sea. The main reason is that human need fresh water for drinking as well as for planting of crops. In addition, normally the place where human settle down are closer to the sea as it provide additional food source to them as well.

When we evaluate the land form using the San He technique, the quality of the river mouth is important to determine the prosperous of the cities. At the minimum, the river mouth structure must be able to slow down the flow of Qi before it goes out to the sea. Note: whether the river looks like a dragon or not, it is not important in San He.

1. Shanghai
Shanghai is the city at the end of Yangtze river, which is the longest and largest river in China. Its source is in the northern part of the Tibetan Plateau and it flows 6,300 km in a generally eastern direction to the East China Sea. Shanghai is the largest city in China by population, and the largest city proper in the world, with a population of 26.3 million as of 2019. It is a global financial centre and transport hub, with the world's busiest container port. 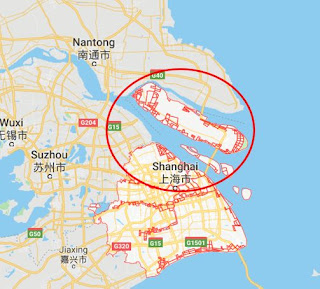 The key success for Shanghai is the islands at the river mouth that slow down the Qi and hence prosper Shanghai. Of course, there are more to this in San He theory but it is very difficult to explain here.

2. London
Standing on the River Thames in the south-east of England, at the head of its 80 km estuary leading to the North Sea, London has been a major settlement for two millennia. 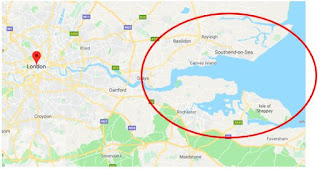 London is located a bit in land from the river mouth. The key success for London, in the point of view of San He land form, is that the river mouth has nice meandering and fully embrace by the islands on the left and right. London has a lot of bridges across the Thames river and this play a significant part as well.

3. New York City
New York City (NYC) is the most populous city in the United States. Located at the southern tip of the state of New York, the city is the centre of the New York metropolitan area, the largest metropolitan area in the world by urban landmass and one of the world's most populous mega-cities. Situated on one of the world's largest natural harbours,New York City consists of five boroughs, each of which is a separate county of the State of New York.The five boroughs – Brooklyn, Queens, Manhattan, The Bronx, and Staten Island – were consolidated into a single city in 1898 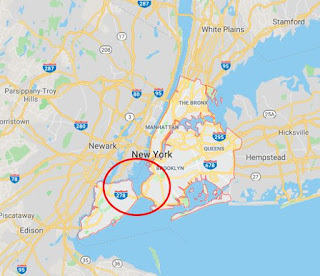 In San He land form, New York river mouth is being "squeeze in" by Brooklyn and Staten Island. This causes the Qi flow to slow down and hence prosper New York City.

4. Tokyo
Tokyo was originally a small fishing village named Edo, in what was formerly part of the old Musashi Province. Edo was first fortified by the Edo clan, in the late twelfth century. During the subsequent Edo period, Edo grew into one of the largest cities in the world with a population topping one million by the 18th century.

Tokyo is served by Arakawa River that flows into Tokyo Bay. 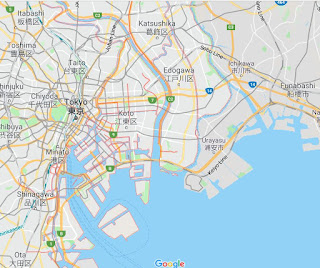 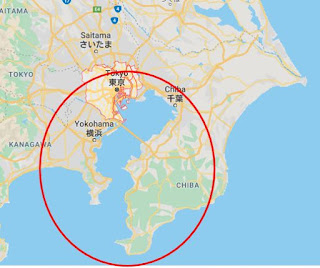 In San He land form point of view, Tokyo success is due to the nice natural embrace form at the river mouth, which was indicated by "Chiba" and "Yokohama" as per the picture above.

In addition, at the point of river looking out, the left side embrace ("Chiba" side) is stronger that the right side embrace. Left represents Male and therefore, Japan is a Male dominated society. 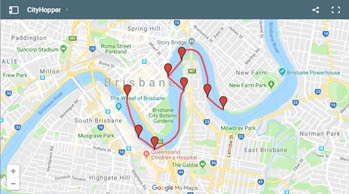 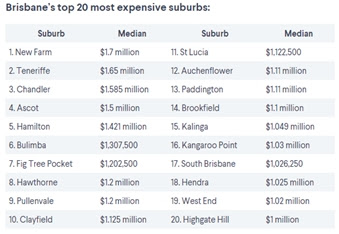 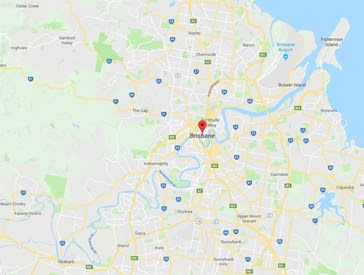 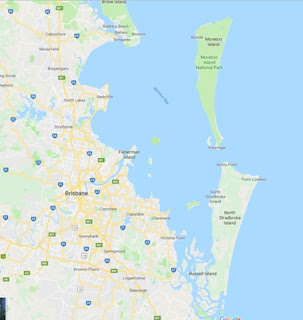 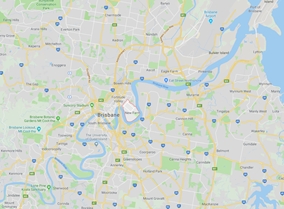 Posted by Fengshui-Hacks at 21:17 No comments:

In here I would like to introduce alternate method of plotting the Qi Men Dun Jia chart.

Method 0 is the most common method being used to generate Qi Men Dun Jia chart. Basically, it is based on the date and time of the question asked, then use that date and time to reference the Qi Men Dun Jia calendar to find out which chart it is. For example, 18th May 2019 at 14:43, the chart is Yang Dun #1 Gui Wei Chart. Then based on the question asked, the interpretation is done using the Yang Dun #1 Gui Wei Chart.

If the divination is done not too near 22nd Dec or 22nd June, then you can easily derive the Dun. For example, now is May, then it will still be Yang Dun.

Next, you ask your client to choose a number from 1 to 9 after he/she asked the question he/she wanted to know.

For example, this person choose the number 5. So, now you have the season, which is Yang Dun #5. Based on the current hour, you can now construct your Qi Men Dun Jia chart.

For this example, let say the current hour is Ji Si, then your Qi Men Dun Jia chart is Yang Dun #5 Ji Si chart. You can then derive your answer from here.

This method is slightly complicated and require some preparation. Before you start, you need to pre-assign numbers to the following:

Interpretation is then done based on the Ba Men, Jiu Xing and Ba Shen.

Method 3 is same as Method 2 except that instead of asking the client to choose a number, put have cards (like Tarot card) for Ba Men, Jiu Xing and Ba Shen.

You ask your client to ask a question and then pull out those cards from each set.

Interpretation is then done based on the card being drawn.