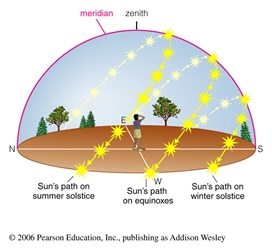 Therefore, in cultural perspective, the Chinese celebrate Winter Solstice (Dong Zhi) like a new year to symbolized new beginning (i.e. beginning of new light). Likewise, other cultures in Northern Hemisphere around the world celebrate new beginning on Winter Solstice. When I was young, my parents used to tell me that Dong Zhi is bigger than New Year. That's mean, the celebration is more elaborate as compare to Chinese New Year.


In astrology point of view, Winter Solstice is where the Sun is at 270⁰ in the Celestial Coordinate.  Celestial Coordinate is the reference of objects in the sky with relative to the Earth. That’s mean, we assume that Earth is the central point where it doesn’t move and the rest of the planets and stars move. 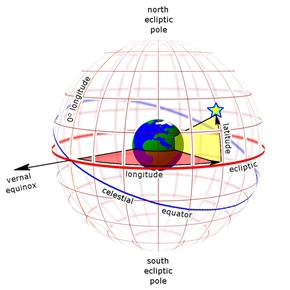 In Chinese Meta-Physics perspective, Winter Solstice or Dong Zhi is part of the 24 sub-season or 24 Jie Qi. 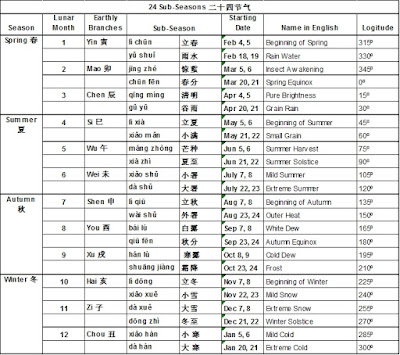 The 24 sub-seasons (Jie Qi) is used for 60 JiaZi or Thousand Years Calendar used in the Chinese Meta-Physics system.